Hope’s a burden or it sets you free

I tend to keep job talk off this blog; as a precariously employed academic, it is a constant, heart-bruising process of hope and imaginings and trying to pick up institutional knowledge as swiftly as possible. Since 2013, I have not been entirely sure what I’ll be doing the next year – I’ve worked at four universities and taught over fifteen very different modules, and my summers are generally me hustling for work.

Last year I was lucky enough to land a full-time ten month position as a teaching fellow at the University of Sussex, my joy tempered by my knowledge that in a matter of months I would be leaving and that time was ticking, speeding, trickling or whatever it does in your movement metaphor of choice. I never bothered to unsubscribe from the jobs.ac.uk emails and was preparing further applications even as I met my students and gave my first lectures. 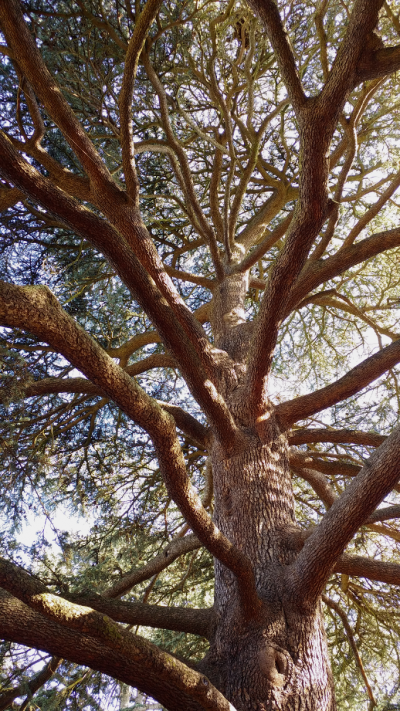 I had a marvellous year living by the sea: storms and sunsets and snow on the beach; reading as I basked on the pebbles on the blazing days of 2018’s glorious summer; pacing along the shore at dawn after another sleepness night, tiny, soft wavelets shushing against the stones and a hushed pastel sunrise.

It was an academic year that I was determined to enjoy, knowing that I wouldn’t be staying and that I had no idea what would come next. Precarious academic labour is cruel, giving you just enough to feed your hope; if next year it will get better, if you can stick it out another year on the chance next year will be your year.

This is to say that this year, I have been one of the lucky few to secure permanent employment and I feel kind of conflicted. I am so, so angry at the state of academic labour, so full of grief and fury for the brilliant people being exploited by institutions that have figured out that perfectionist, compassionate, highly motivated people are eminently exploitable. It’s a weird sort of survivor’s guilt.

I am having to learn new things: how to build relationships with colleagues that aren’t going to end in six or ten months; how to build a rapport with students that will steer them through their full programme of study; that I can develop teaching materials and be able to use them more than once; perhaps even to feel invested in a university and to build a relationship with the institution itself. I am still nervy, wary, wondering, unable to believe that for now at least, I don’t have to fill out job applications and, as Rachel Moss so eloquently describes,

lay out the pieces of yourself as teacher, scholar, writer, administrator, colleague, present each in a slightly new and polished way for the specific criteria of each post, and then rebuild yourself in the narrative of the cover letter, framing yourself as the person they need. It is a fiction, but a powerful one, requiring imagining yourself into that place and space. And if you get to interview it is a deeper fiction still, where you must say: these are my colleagues, these are my students, even if I have not met them yet. And then, when the answer is no, you will unpack yourself again, wondering what can still be sifted and refined, so that next time the answer is different.

Perhaps I can be the person I polished for them, let these imaginings solidify into something more tangible than promises.

The photo is of a Lebanese cedar tree on the University of Roehampton campus, my new workplace. It is huge, towering, magnificent. It is perhaps coming to the end of its lifespan. A few metres away is a tiny, slender sapling, a Lebanese cedar of whip-thin branches and tender foliage, planted for renewals and futures and hope.